What is Auktion & Markt AG?

As a company involved in the whole of Europe, over the last 25 years Auktion & Markt AG has acquired a reputation as an innovative, cooperative auction expert with an extremely good network. Through the Autobid.de, Classicbid and propertybid.de brands it mainly concentrates on the sectors of "Professional vehicle trading", "classic cars" and "(Investment) property". Traditionally the company is valued both by buyers as well as sellers for its fairness, auditing certainty and transparency. 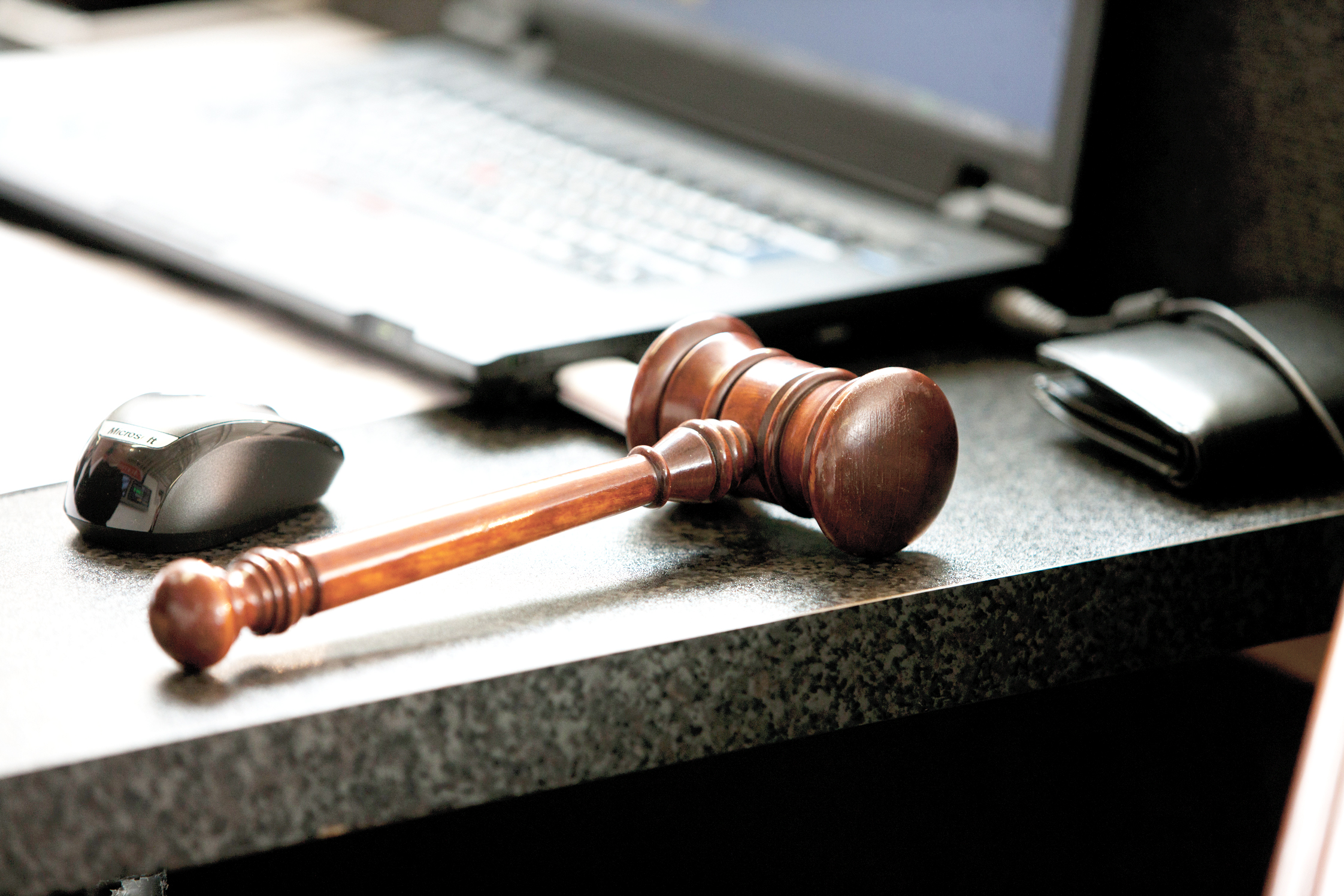 Günter Kaufmann is the new Chairman of the Board of Auktion & Markt AG and therefore the successor to the founder Karl Rolf Muth. The latter is moving to the Supervisory Board and will now become its Chairman.

Auktion & Markt AG is once again one of the image winners in the vehicle industry with its Autobid.de brand and has received the „BEST BRANDS Winner 2020“ award in the car auction houses category.

Auktion & Markt receives the certification for the management system according to DIN EN ISO 9001:2015.

In an independent selection procedure, Auktion & Markt AG impressed in particular with its innovative processes and organisational structures and received the "TOP 100 Innovator 2019" award.

The Autobid.de brand was awarded the "BEST BRANDS 2018 Winner" as the image winner in the "Car auction houses" category.

The ClassicX café & restaurant has been providing culinary highlights in the Rheinhessen Classicbid Centre since 2018.

Auktion & Markt received the GOLDENE Lilie 2016. An award from the City of Wiesbaden for outstanding company commitment.

Purchase of a particularly attractive property from an architectural perspective in Grolsheim (administrative district of Mainz-Bingen). With approx. 20,000 m2 of usable area, the CLASSICBID business division will move in here as of autumn/winter 2016. It will then incorporate a mixture of competence, services and exhibition centre – or in other words: a meeting place for enthusiasts of vintage models and modern classics.

Classicbid, the auction platform for vintage models and modern classics, was registered as the third brand of Auktion & Markt AG.

The company celebrated its 25th anniversary
propertybid.de was registered as the second brand of Auktion & Markt AG after Autobid.de. This business division acted as an intermediary for property throughout Germany – from conventional sales to bidding procedures that are carried out professionally.

The Berlin auction centre moved from the surrounding area into Berlin-Spandau, which has a more central location.

Agencies were opened in Luxembourg, Romania and Poland.

The idea of combining the live and online auctions took shape with the first so-called Netlive auctions. With this form of auction dealers could join in the bidding both live on site or also online from their desks.

The subsidiary "Auktion & Markt Autobid S.L." was established in Spain with its own customer care on site.

Auktion & Markt assumes the legal form of a corporation. Since then the CEO has been the founder and owner, Karl Rolf Muth. Over 100 employees work for Auktion & Markt AG already in a wide range of areas at different locations both in Germany and abroad.

Only three years after concentrating on the professional trade, the first Internet auction platform www.autobid.de was already started and became one of the pioneers of the time with an extensive online area. This was because many people in the industry could not imagine that car dealers would spend several thousand euros on vehicles that they had not "crawled into" themselves. Success emerged quickly – so that in 2013 (only 10 years later) already 88 % of vehicles were being bought at online auctions.

Auktion & Markt established the first out of a total of eight of its own auction centres in Germany and also opened offices abroad.

At the turn of the millennium a decision was made to concentrate business exclusively on the automobile trade. Virtually at the same time private persons were barred from purchasing. Since then only registered vehicle dealers are allowed access to the used vehicle auctions. This was also the year when so-called mobile auctions were launched. Throughout Germany hundreds of auctions were held on location at retailers under the motto “The auction house comes to you”.

The publicly appointed and duly sworn auctioneer Karl Rolf Muth founds the company Auktion & Markt. Initially purely live auctions are held, where jewellery, antiques, used cars and other products are up for auction. Back then used vehicles could be purchased by both professional car dealers as well as private persons. After the first used car was successfully auctioned off, it didn’t take long and within the same year auctions were taking place on a weekly basis. But it wasn’t without risk. Auctioning cars at this time was completely new territory in Germany. In 1988 the company consisted of two people and grew rapidly over the years into the size it is today of around 250 employees across Europe. 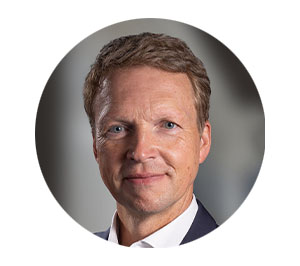 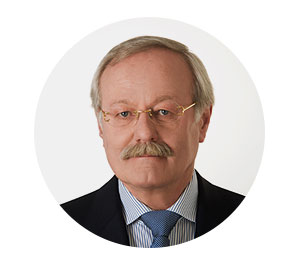 Member of the Board
Publicy appointed
and duly sworn auctioneer 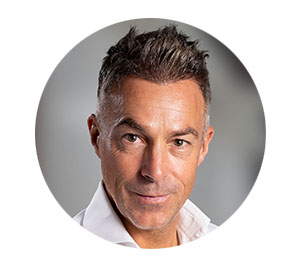 Member of the Board
Business Economist
... 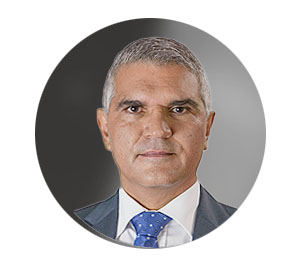 Member of the Board
Graduate in
Business Management
... 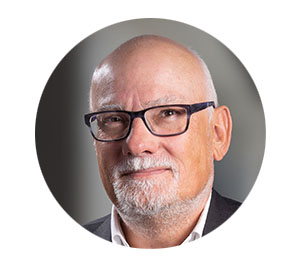